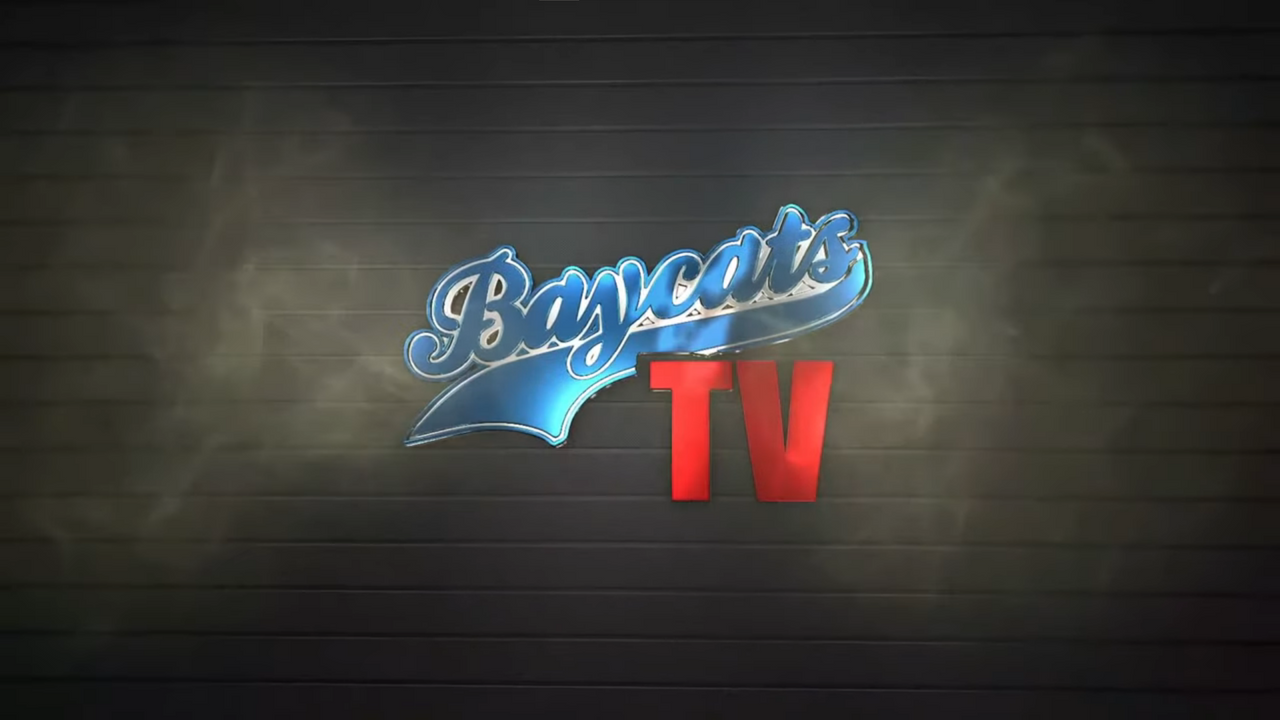 In 2021, Barrie Baycats TV launched, broadcasting every Baycats home game online for fans both live and on-demand. Through live game broadcasts, podcasts, and video features, the Baycats are looking forward to expanding Baycats TV and making sure it's the best it's ever been for the 2022 season! You can watch Baycats TV via the Baycats website here and subscribe for free here.

Patrick Melbourne joins the 2021 Barrie Baycats broadcast team as the team's primary booth analyst and secondary play-by-play commentator. Melbourne has spent several years broadcasting sports for Rogers TV Barrie, and he graduated from The College of Sports Media in 2019. You can follow Patrick on Twitter here.